Book on Clay: ABC of Clay

Discover the ABC book of clay by Dr. Charré and learn more about green clay illite and its benefits

Everything you need to know about clay

Tradition has historically attributed to clays of multiple properties, even going so far as to make them a panacea. Such claims, which directly concern the health of the many patients who use them in self-medication, imposed a critical scientific look aimed at providing the user with verified data and greater security in their employment.

In this book, the author reports on the clinical work of doctors of the French Society of Endobiogenia and Medicine (SFEM) who, under the direction of Drs. C. Duraffourd and J.-C. Lapraz, have been studying for thirty years the properties of a green clay based on illite with very high therapeutic efficiency.

The spectacular results obtained, either in daily and hospital private practice or in the context of humanitarian actions pursued in several African countries as well as in Madagascar, in which the author participated, fully justify the daily use of such clay in large areas of therapeutics. Here, the reader will find indisputable evidence of the interest of clay in human or veterinary medicine, the limits of its use and its contraindications. He will learn the different rules of use to be followed for rational use, whether used alone or associated with medicinal plants.

Jean-Christophe Charrié, a general practitioner since 1998, is a member of the French Society of Endobiogene and Medicine (SFEM), a former French company of Phytotherapy and Aromatherapy (SFPA). In his liberal and hospital exercises, he uses – among other things – the use of clinical herbal medicine. He has been involved in the SFEM’s teaching to doctors and pharmacists since 2004. 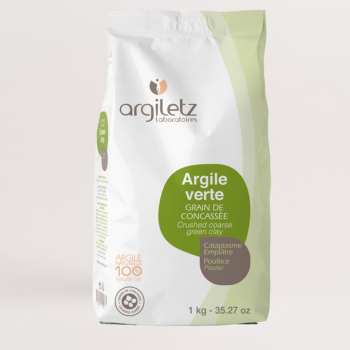 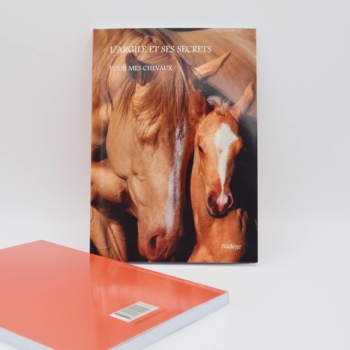 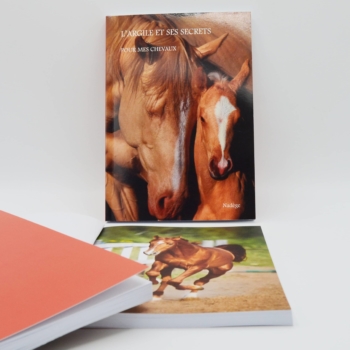 Book on clay: Clay and its secrets for my horses 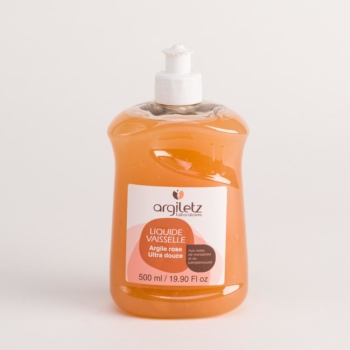 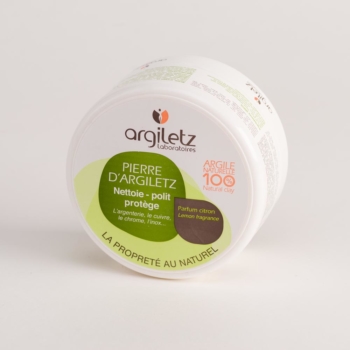 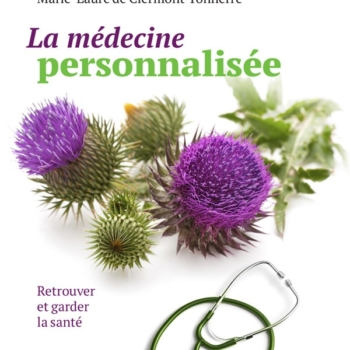 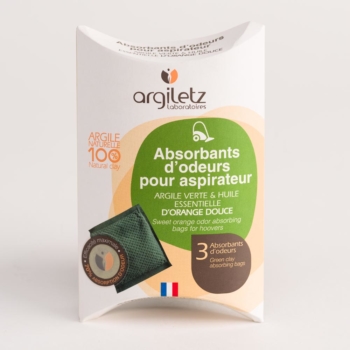 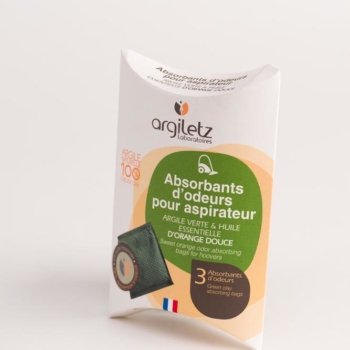 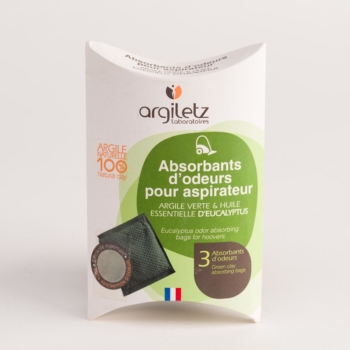 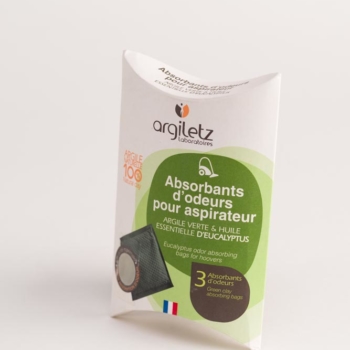 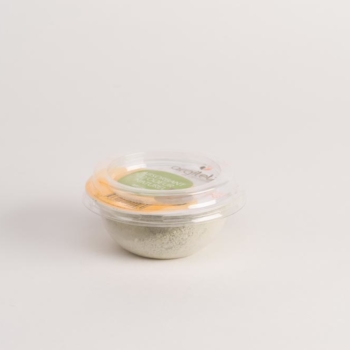 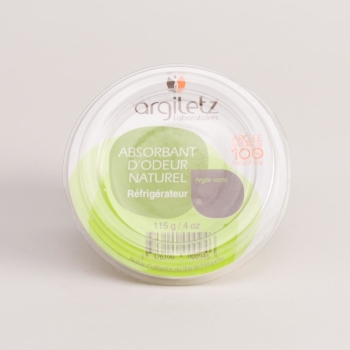 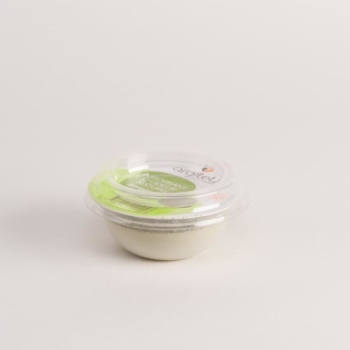 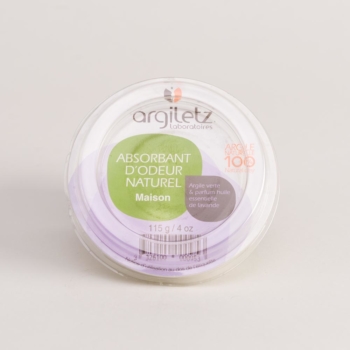 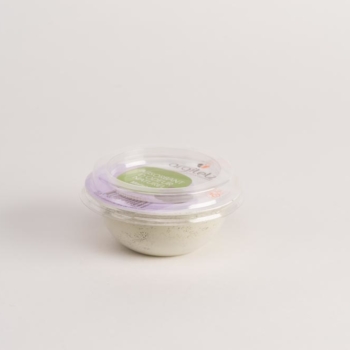