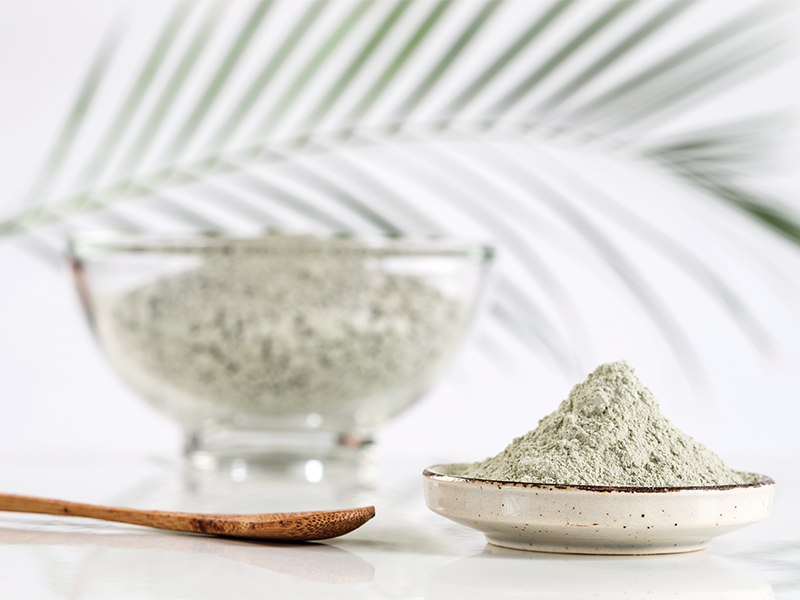 Therapeutic clay was left by the wayside for many years, but today its natural virtues are once again appreciated and recognised.

“There is a clay:

In very ancient times – as long as 3000 years ago – clay was used to fight inflammations and ulcers, and for embalming the dead.

Its antiseptic powers were widely known.

In Roman times, this type of earth was called lemnos, and it was used to heal broken bones. Many people also took mud baths.

Much time passed before Kneipp began using it again to treat horses afflicted with foot-and-mouth disease.

Professor Stumf then used it to treat Asiatic cholera. It was also used to fight dysentery in World War I.

It was Mr Jean Heitz who first thought to put clay back in the place of honour it deserves. His mother had taught him the virtues of clay from a young age.

And for more than 65 years now, the Argiletz company has been using this know-how to produce high-quality products that respect all skin types and the environment as well.

“RESPECT IS OUR MOST IMPORTANT REQUIREMENT“